On Thursday, 5 November, the German Bundestag passed a revision of the Offshore Wind Bill (“WindSeeG”). The Bill backs higher targets for offshore wind expansion and refrains from introducing a controversial auction mechanism. 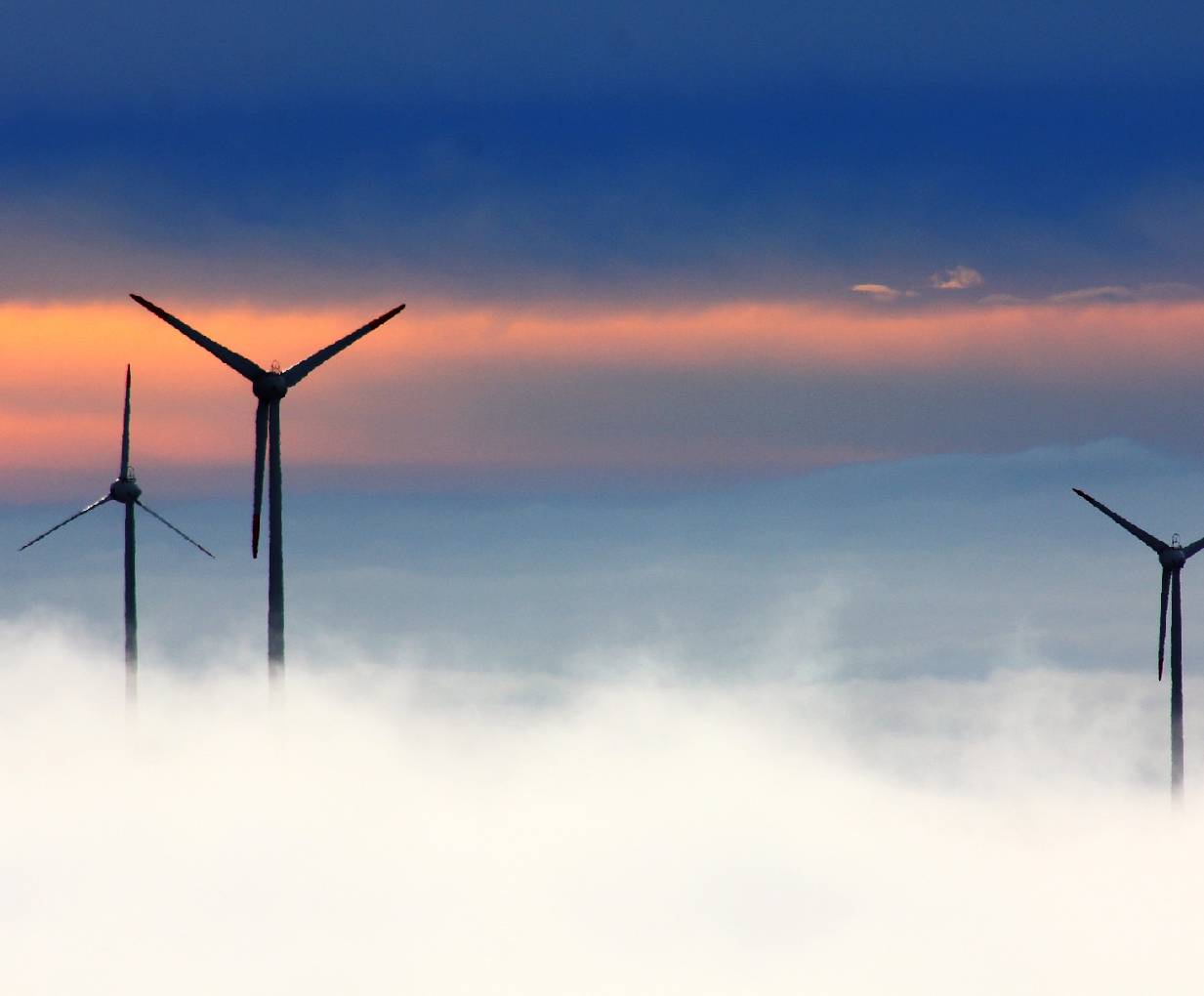 Aside from the expansion targets, the government also reached an agreement on the design of new offshore wind auctions in Germany. In a first draft of the bill, the Ministry of Economics and Energy had proposed to introduce a new bidding mechanism called the ‘second bidding component’. In case multiple developers would bid for zero subsidies to develop new wind farms, the draft had planned to introduce a second bidding round in which developers would have been asked to pay for the right to develop offshore wind.

Together with leading companies and the German wind energy associations, WindEurope has been vocal in promoting the Contract-for-Difference (CfD) model as the preferred revenue stabilisation mechanism for wind energy development. Aside from already being used in other European countries as financial frameworks for offshore wind projects, it is a substantially more cost-efficient model.

Under the new Offshore Wind Bill, the German Government agreed not to include negative bidding, which is excellent news. Instead the new bill leaves the auction system unchanged for two years. The governing coalition agreed to then re-evaluate the situation.

“Germany was about to make a big mistake. They wanted to allow ‘negative bidding’ in offshore wind auctions. It’s good that Germany has put the idea on hold.  They should now bury it.  And instead go for Contracts for Difference to finance offshore wind.  They’re cheap for Governments: Governments pay out and get paid back. And they are cheap for society because they reduce the costs of new offshore wind. They’d allow Germany to reach its renewable energy targets. And it’s the model other countries are using.”, says Giles Dickson, WindEurope CEO.