What is corporate sourcing and where do PPAs fit in?

We are living through an incredibly exciting time in renewable energy procurement. Now, more than ever before, it is important to understand how PPAs and other forms of corporate sourcing can help to make your electricity supply greener, cheaper and more efficient. This is why RE-Source has put together this brief explanation on the what, why and how of corporate sourcing.

What is corporate sourcing and what are PPAs?

Corporate sourcing of renewables is a rapidly growing trend across Europe. Driven by sharp cost reductions, combined with growing calls for sustainability among investors and consumers, renewable energy has become an attractive investment for companies around the world.

The potential for the renewable corporate sourcing market in Europe, which includes both power purchase agreements (PPAs) and other forms of corporate sourcing, is significant. Between 2016-2020, more than 16 GW of new renewable energy was contracted in Europe either through corporate PPAs or direct onsite installations.

A corporate PPA is an upfront contractual agreement between a buyer and a seller for the
exchange of an amount of electricity from a renewable generator for an agreed price (fixed or market-related). These agreements usually last between 10-20 years. Starting in earnest in 2014, the corporate PPA market in Europe has grown to a cumulative capacity of over 12 GW at the end of 2020. In 2020 alone, approximately 4 GW of PPAs were contracted. Until 2018, wind accounted for 90% of the contracted
capacity in Europe, but recent growth in solar PPAs has further driven market growth. 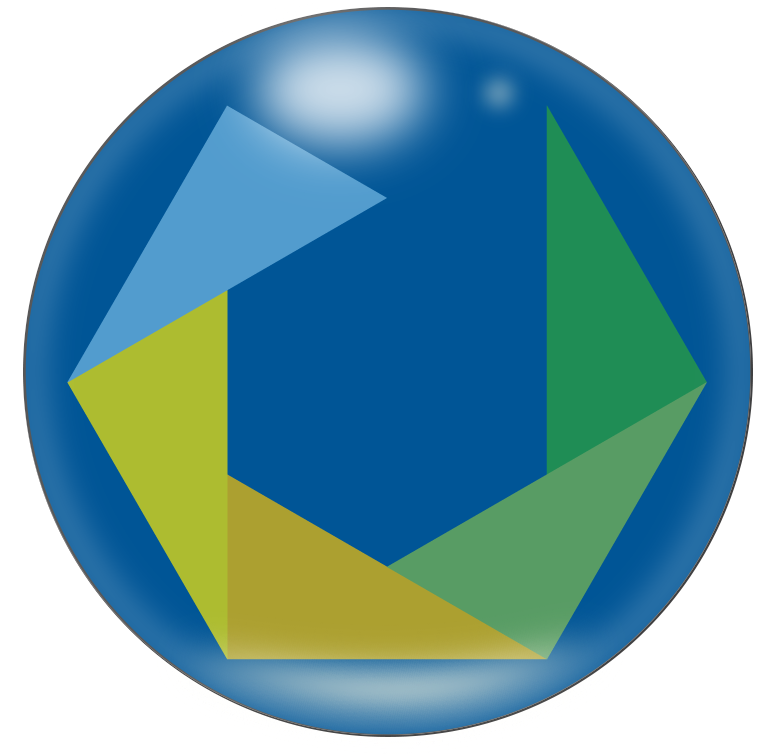 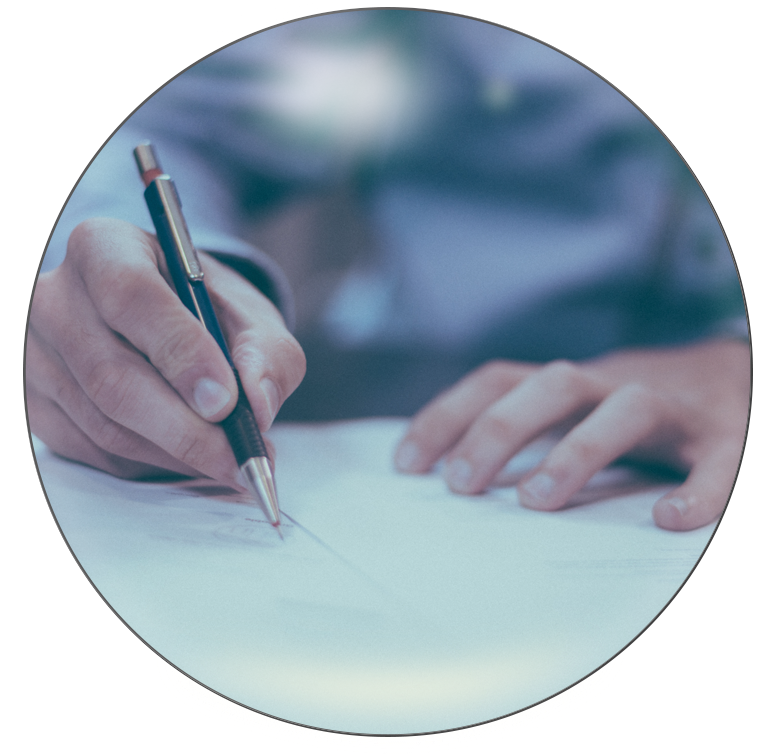 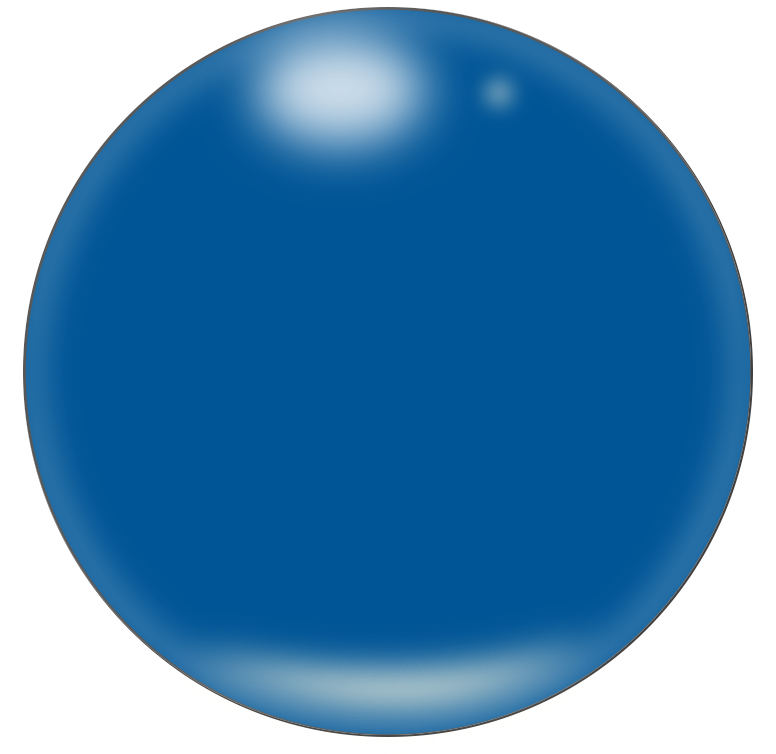 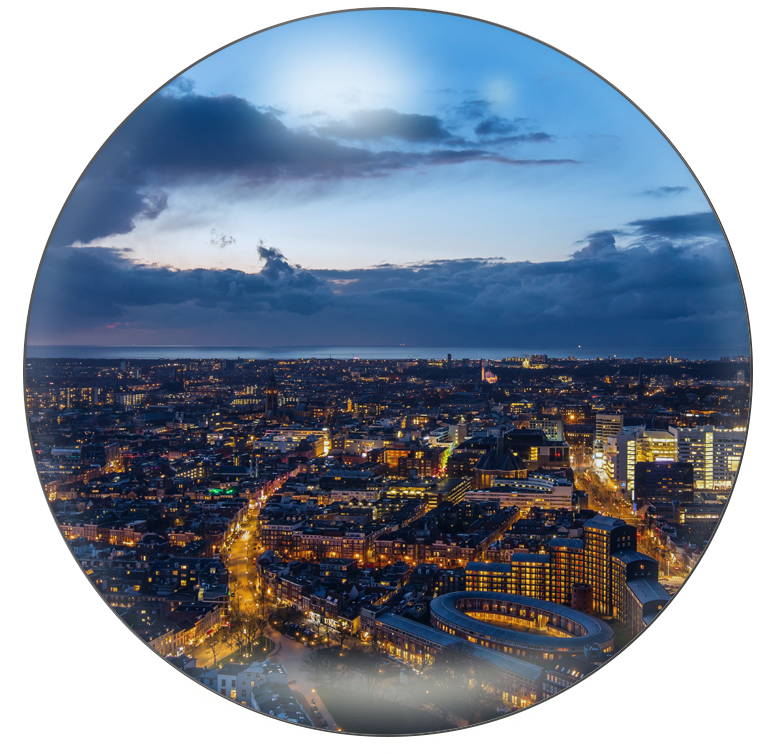 Why is corporate sourcing taking off?

Across the world, societies are recognising the urgent need for new energy flows and are demanding more sustainability. Corporates need to meet CSR goals and often benefit from a branding perspective if they are seen to be proactively tackling their impact. Renewable corporate sourcing was developed to help realise these aims.

With over 300 companies committed to a 100% renewable electricity supply globally (through the RE100 initiative), corporate sourcing has become a major business opportunity, boosting the economic competitiveness of corporates and reducing their carbon footprint.

Corporate PPAs allow companies to pay a fixed price for energy over a period of years, reducing electricity cost volatility and generating savings on energy bills over the long term.

PPAs and other forms of corporate sourcing allow an efficient and affordable way for companies to lower their GHG emissions and access reliable renewable energy.

Corporate sourcing allows your business to show its social awareness and positive impact in the community. 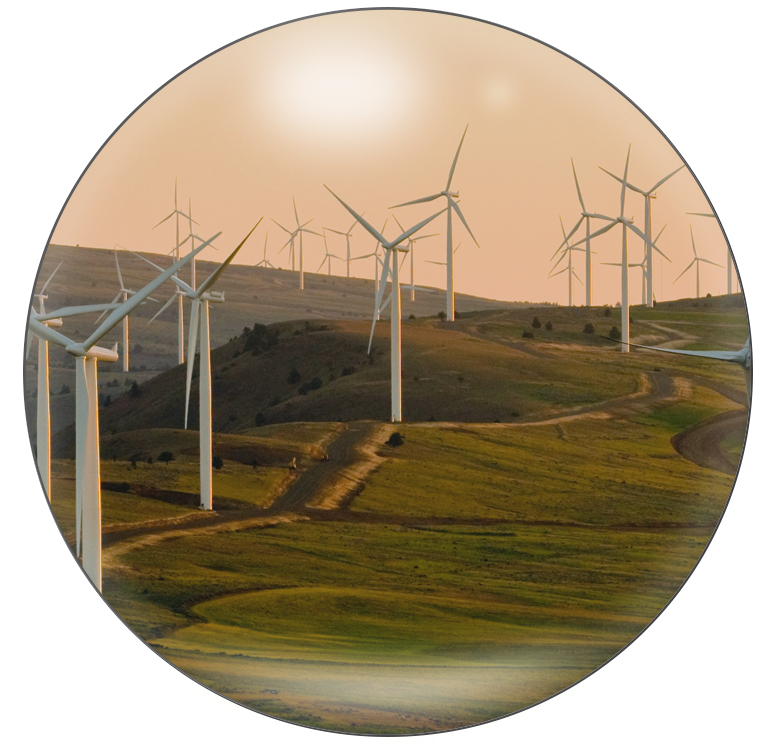