Brussels, 15 October 2020 – Yesterday, the European Commission unveiled its Renovation Wave strategy, and published its annual State of the Energy Union, accompanied by a series of documents, including the annual Renewable Energy Progress Report, the Report on Energy Prices and Costs in Europe, and the first Report on Progress of Clean Energy Competitiveness. Throughout these announcements, solar energy was identified as a competitive and strategic technology, with building-integrated photovoltaics (BIPV) particularly highlighted as a key contributor to the decarbonisation of the EU’s building stock. 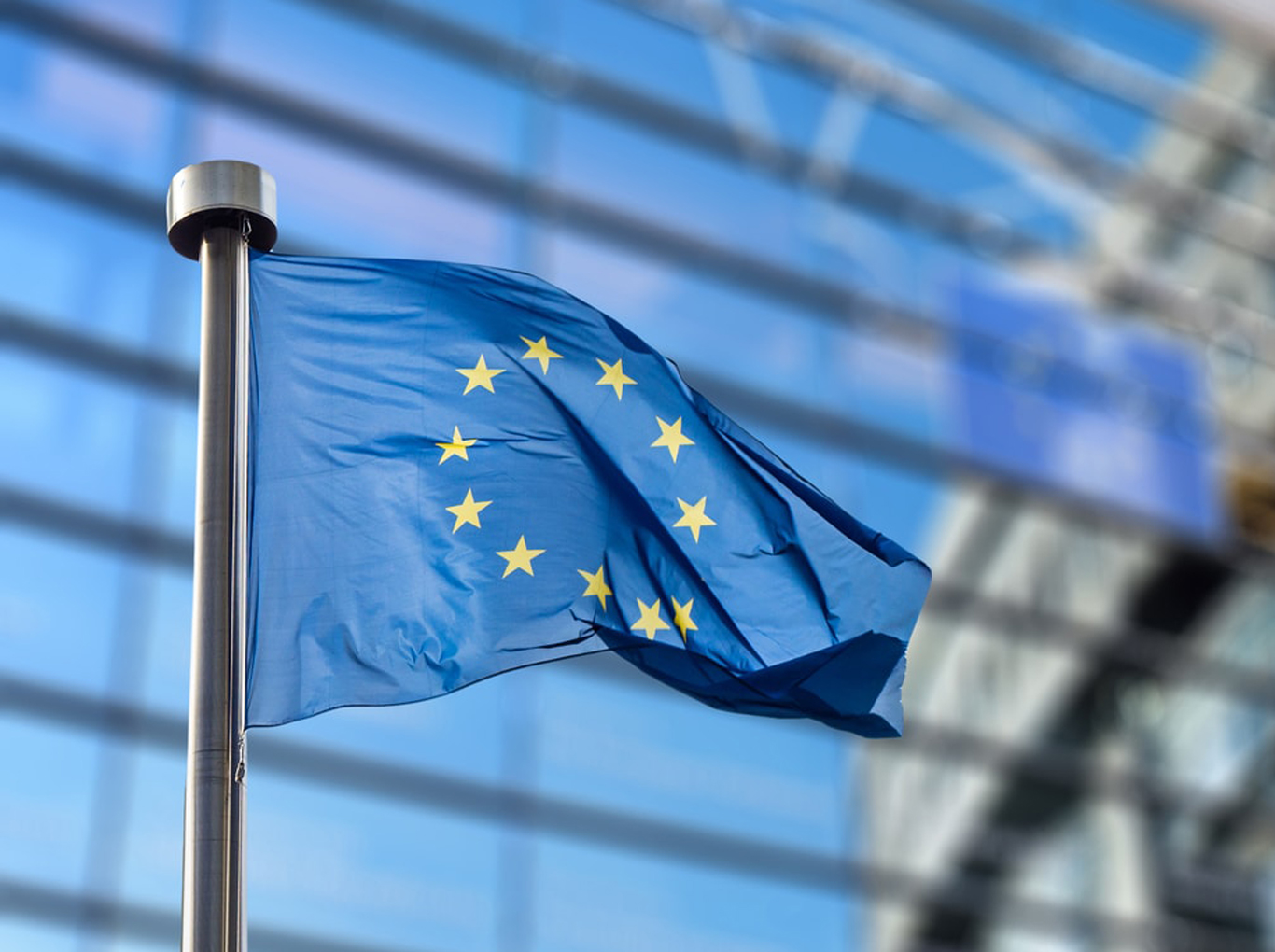 Miguel Herrero, Policy Advisor at SolarPower Europe, commented: “The goal of the Renovation Wave strategy to at least double the annual energy renovation of residential and non-residential buildings in the EU is critical to reaching climate neutrality by 2050. We are pleased to see that the European Commission recognises that building renovations should speed up the integration of renewables as one of the key principles of its integrated strategy. We look forward to the Commission’s proposals, through the revision of the Renewable Energy Directive, to introduce a requirement to use minimum levels of renewables in buildings, thereby paving the way to the development of European solar rooftop programs at a national level. As the most cost-effective, versatile, and scalable clean energy technology, solar can contribute massively to decarbonising Europe’s buildings. Further, the Commission’s pledge to facilitate the mutual recognition of national certification and insurance schemes for BIPV is a welcome step that will enable the deployment of this innovative solar application on buildings across Europe.”

To reach the goal of reducing overall emissions by 55% in the next ten years, the Renovation Wave will target 220 million buildings across Europe, with the Commission assisting in financing and planning the large-scale renovations using the Recovery and Resilience Facility of €672.5 billion.

Aurelie Beauvais, Deputy CEO and Policy Director of SolarPower Europe, added: “Solar’s inclusion as one of six clean energy technologies showing the greatest potential for competitiveness in the first Clean Energy Competitiveness Report is good news for the EU solar sector. Further, solar is identified as the energy technology that can contribute the most as a growth strategy to the European Green Deal. Alongside other technologies – such as renewable hydrogen and battery storage – solar paves the way towards a climate neutral EU. For this reason, we are happy to see an EU Solar Industrial Strategy taking shape, with the Commission highlighting the need for an industrial policy in clean energy technologies. This would include increasing R&I financing, policies to boost the domestic market and industrial project developments, notably through industrial alliances. Solar manufacturing in Europe promises to create highly-skilled jobs, particularly targeting former coal regions, and thus contributing to the reindustrialisation of the continent.”

Concerning the findings of the fourth annual State of the Energy Union, the EU is on track to collectively achieving the 2020 renewables target, except for 5 member states at risk of missing their targets. The Commission further highlights the importance of delivering robust national recovery plans, in line with the twin digital and energy transition.

Walburga Hemetsberger, CEO of SolarPower Europe, commented: “It is very positive to witness the progress that Europe has made and will continue to make in reaching its energy and climate goals. President Von der Leyen’s climate ambition is reflected in a range of initiatives and proposals that will put the continent on track for reaching climate neutrality by 2050. Solar has seen the largest cost reductions of any renewable technology, major efficiency gains and new innovations, such as floating solar and Agri-PV. As confirmed by the IEA’s recent report, which crowned solar the king of the world’s electricity market and the cheapest electricity source in history, solar is a strategic technology that not only contributes to the objectives of the European Green Deal but creates jobs and development opportunities across all of Europe. Solar can play a key role in national recovery plans and in ensuring a just and fair Green Recovery.”

Also included in the Renovation Wave strategy is a proposal for a “New European Bauhaus”, which President Von der Leyen explains is “intended to be a bridge between the world of science and technology and the world of art and culture. It is about a new European Green Deal aesthetic combining good design with sustainability.”

The European Bauhaus initiative, which has already identified BIPV products as a potential project will launch in 2022, targeting energy efficiency, digitalisation, and innovative building materials.

Something missing? Send us feedback: