Leading European corporate renewable energy buyers and sellers have sent a joint letter to the EU Parliament calling for revisions to the TEN-E Regulation to facilitate renewable electricity uptake and help deliver on the European Green Deal.

The signatories to the letter, including Amazon, Facebook, Google, Heineken, Ingka Group | IKEA, Enel Green Power, and Engie from the RE-Source Platform, call on the EU Parliament to propose revisions to the TEN-E Regulation that:

There is a clear appetite amongst companies to source renewable electricity. We can see this from the enormous increase in annual corporate PPA announcements, from just 0.1 gigawatts (GW) in 2013 to 4 GW in 2020. The signatories to the letter have over 5 GW of PPAs under management in Europe alone.

It is vital that corporate sourcing of renewables is enabled at the EU and national level so businesses can support a cost-effective decarbonisation of Europe’s economy. TEN-E revisions must prioritise giving Member States and network operators the means to accelerate grid build out and create a strong, modern electricity grid that is future ready.

By centring these key updates to the TEN-E Regulation, the EU will enable corporate electricity buyers to satisfy their desire to source renewables and, in doing so, set itself on a path to meeting its 2030 and 2050 climate targets. 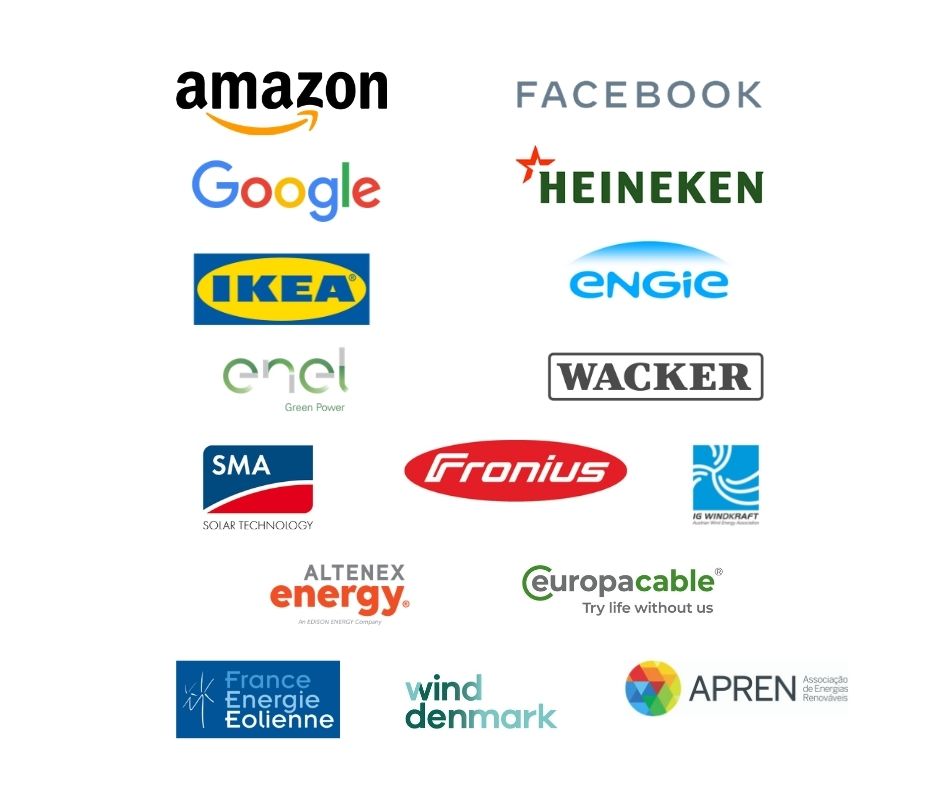